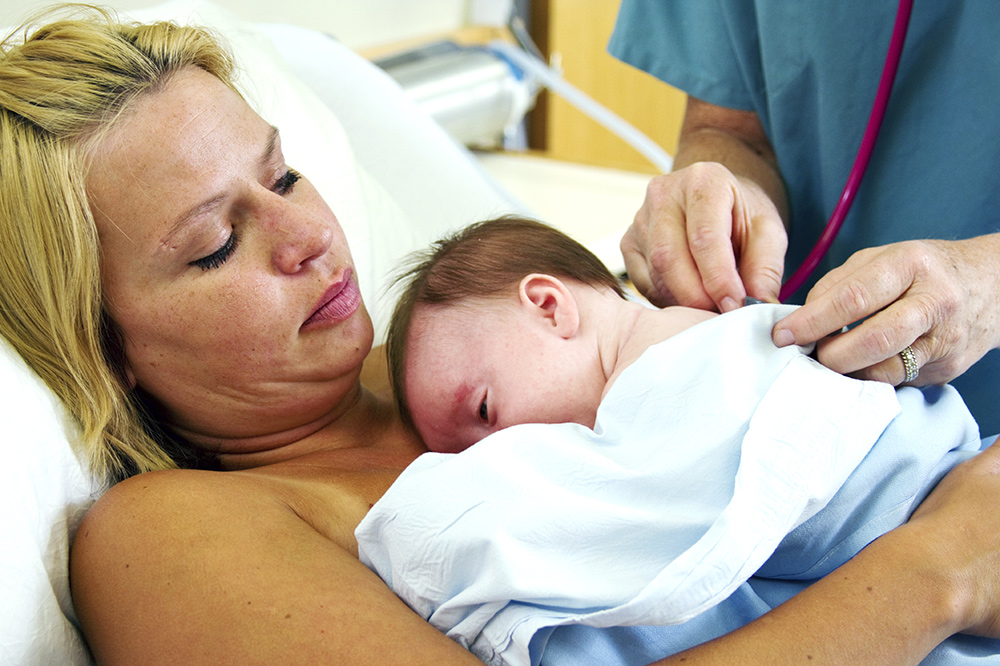 Don’t see your facility on the list? Learn more about applying.

The Gift Above and Beyond Award

The Gift Above and Beyond Award was created in 2010 to recognize a Gift Designated facility each year that demonstrates a high level of breastfeeding promotion and support and also shows significant improvement in breastfeeding rates over time.

The Gift Above and Beyond Award Recipients:

The Gift Making a Difference Award was created in 2016 to recognize a hospital, individual or community partner that embraces the spirit of The Gift by implementing or supporting evidence-based maternity care practices that increase breastfeeding rates.