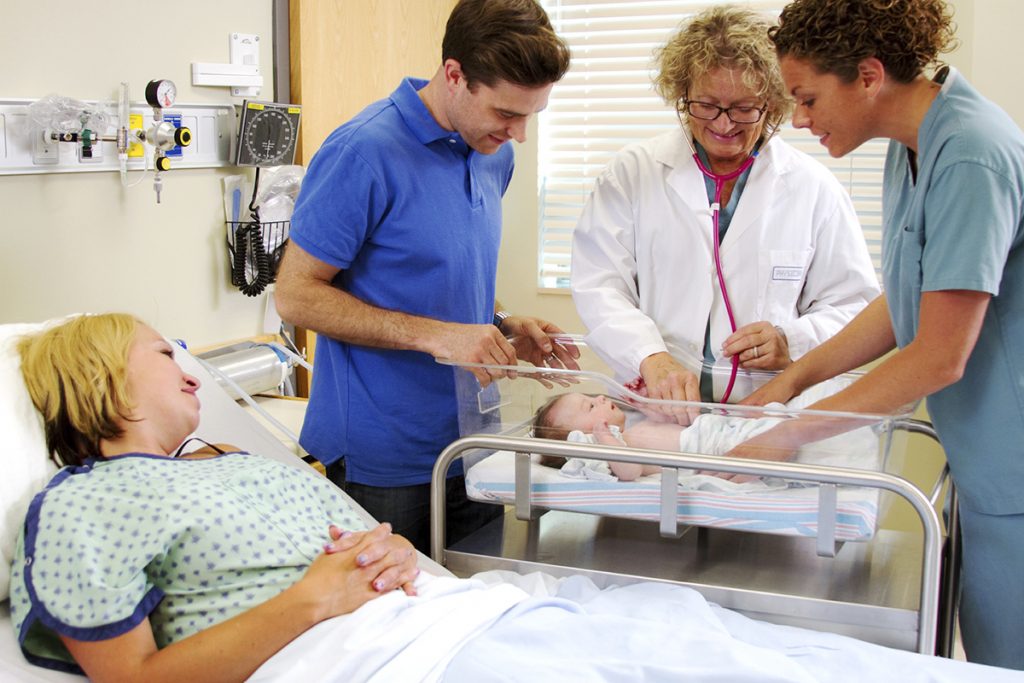 According to Louisiana PRAMS data, breastfeeding initiation increased from 69.2% to 73.3% among Louisiana women in 2017 and 2018, respectively. PRAMS is a surveillance project of the CDC and state health departments which collects state-specific, population-based data on maternal attitudes and experiences before, during, and shortly after pregnancy. Louisiana PRAMS data are weighted to be reflective of all Louisiana moms delivering a live-born singleton, twin or triplet in Louisiana.